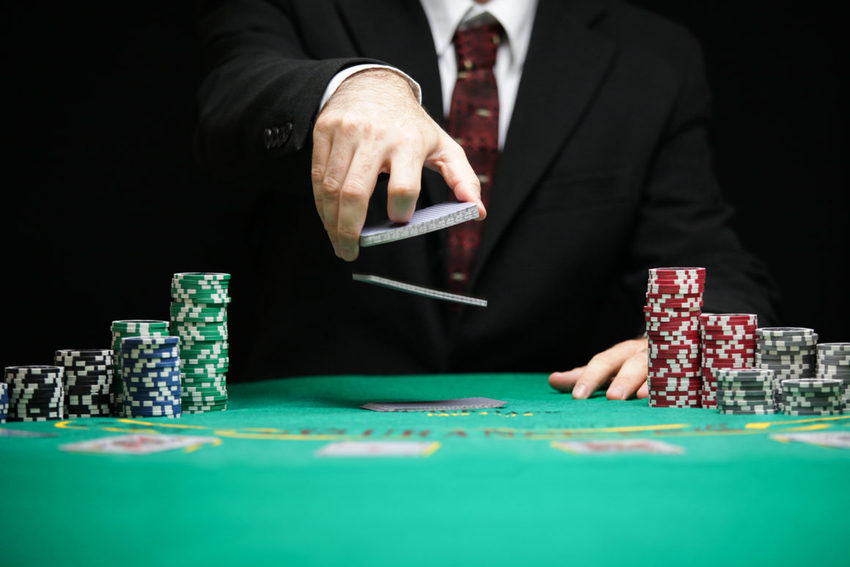 If you’re one of those people who have experienced playing Poker at a Casino then you must know how the excitement of the game is. For those of you who don’t know about Poker, poker is a card game that combines gambling, strategy, and different skills. Poker has been popular for 15 years now. It came from Persia that is called As-Nas.

Poker has been a famous game that is played in many competitions, besides that Poker is also presented in TV shows and Online Poker that has been driving people nuts.

For those of you who love playing Poker have you noticed these 10 facts about the Poker game?

1. Every player has their way to name their cards.

Poker is a phenomenon game all over the world and there are about 130 ways of playing this game. Even the words used in the game are different. In England, they call a group of 52 cards with the pack and in the USA, it is more familiar with the name deck, meanwhile in other parts they call them set.

2. In the beginning, Poker was only played using 20 cards.

When poker game was just introduced it was played with 1 deck which only has 20 cards dan played by 4 players.  Every player will only get 5 cards and those with the best cards wins the game.

3. “Chip Poker” was invented by the casino to prevent players from cheating.

In the year 1800 gold and coins were allowed to be used in the Poker game as a bet. The Casino has its way to standardize the amount of money that will be put on the table as a bet.

The Casino made a chip made out of bones, ivory, wood or unique symbol to present the price of the chip.

Planet Poker one of the online Poker website which presents a game using real money. This website grew rapidly making people from all over the world able to play. The website presented a Texas Hold’Em with an amount of US$ 3 until US$ 6 per Hand.  But unfortunately, the website was closed in 1999 due to technical problems that always happened.

5. There are about 80 million Poker players in the United States

The ex-president of the United States succeeds to win an amount of money US$ 6.000 in a poker game for 2 months in the US navy during the 2nd world war. He used his money to finance his first campaign to help congress succeed in 1946.

7. Every Hand in the Poker game has their nicknames.

Every hand Poker has their weird names which almost all of them refer to a famous poker game player, history events, or even popular things and famous people.

As an example, a hand consists of 8 and Ace is known as Dead Man’s Hand because the card was held by Old West a community hero Wild Bill Hickok when he was murdered.

8. The first game is Hold’Em

The first game of Hold’Em was played more than 1 century ago in Robstown, Texas at the beginning of 1900. Then the game was introduced to Casino Las Vegas by a Texas group gambler named “Texas Dolly” Brunson, Crandell Addington and Amarillo Slim.

9. Played by people all over the world.

A casino is a place where professional players come to play Poker. In one table there are all kinds of people from all over the world. Players can interact and talk about Poker together. English has been one of the languages used by the players. English today can be learned online. and you can do it anytime and anywhere, just by downloading the apps 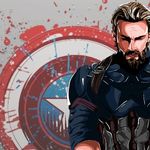 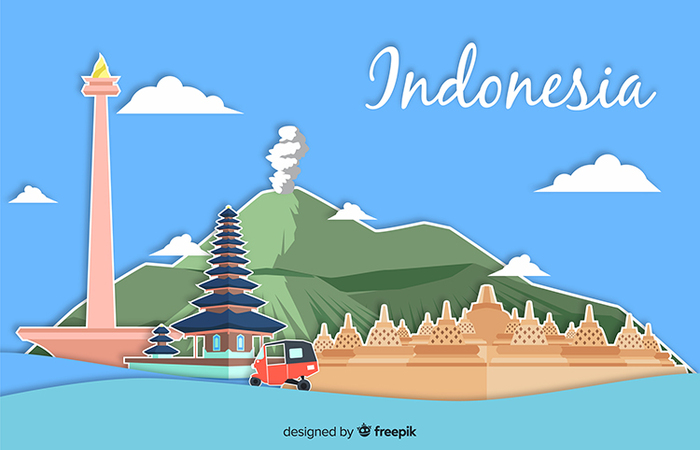 Fun Facts That Foreigners Must Know When Travelling to Indonesia 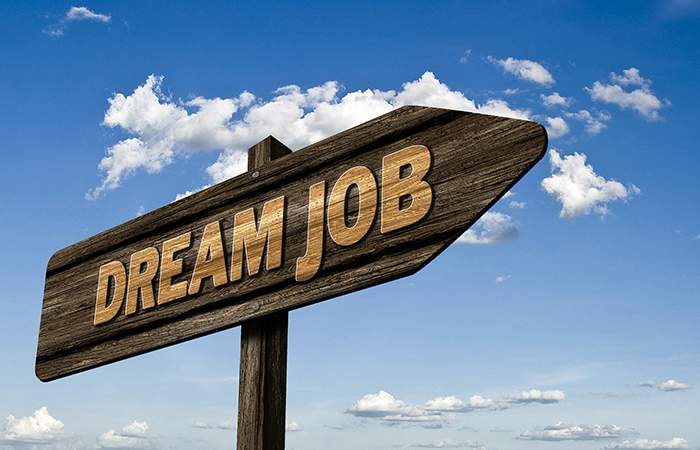 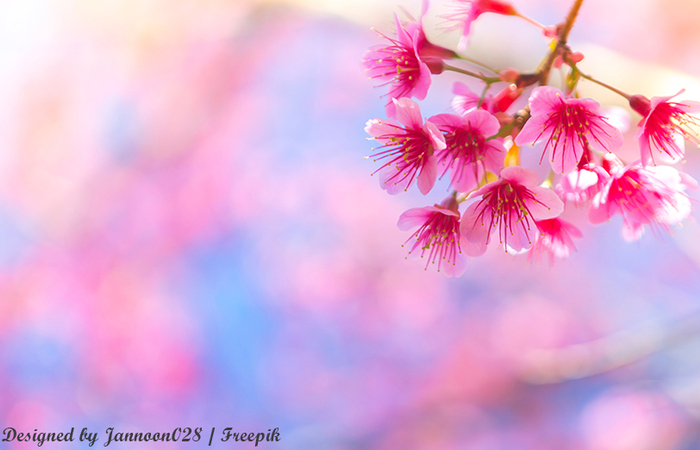 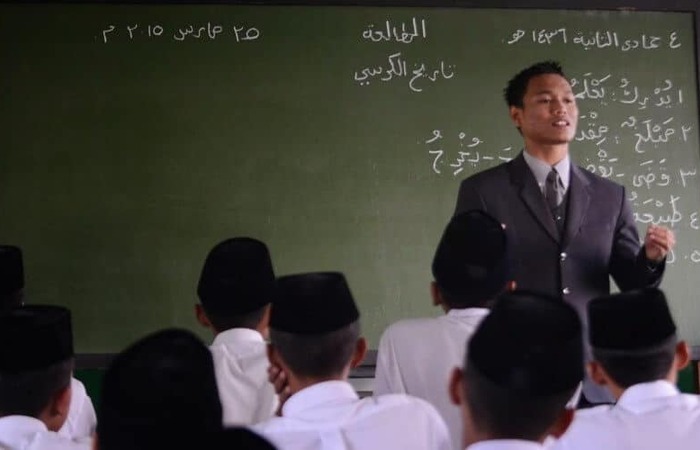 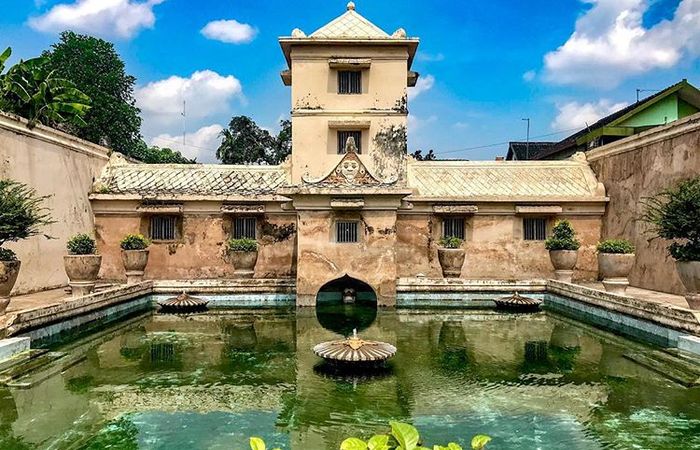 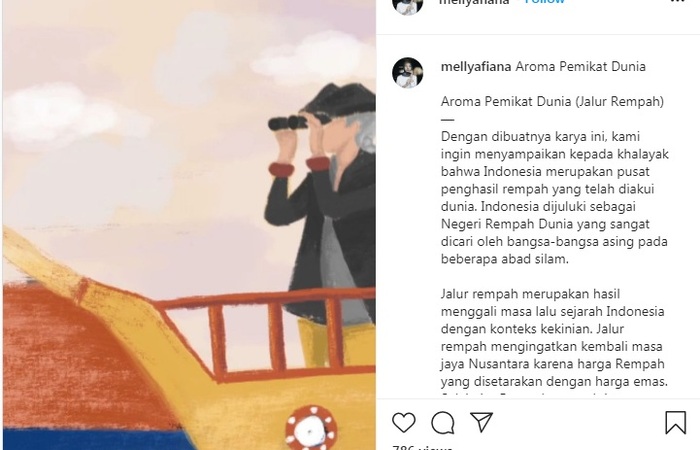 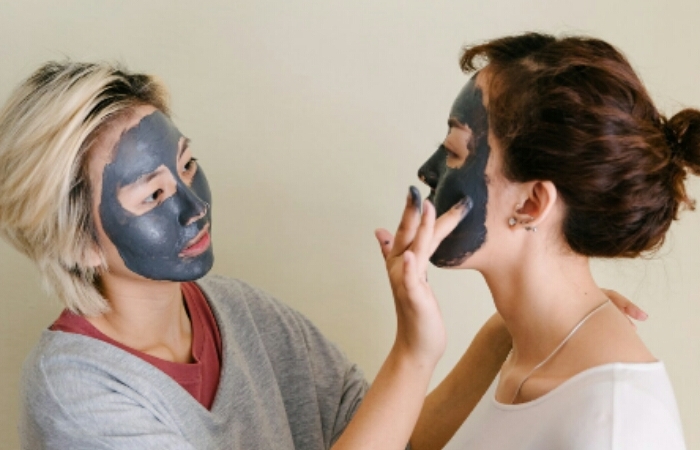 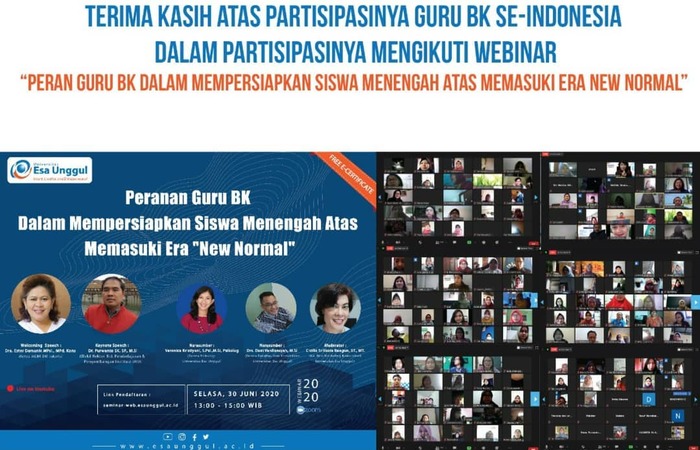 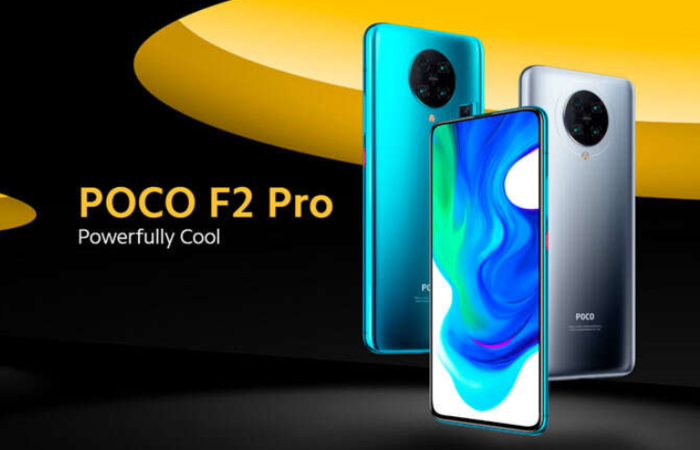