by Dwisesha Bagas 11 Mar 2019 09:24 3185 Hits 0 Comments Approved by Plimbi
Short URL
So you are in the middle of the computer store. You just complete buy all the stuff, but there is one that is missing. Ahh storage and then you go to nearby store and you are given multiple choice. HardDisk, SSD, or SSHD. 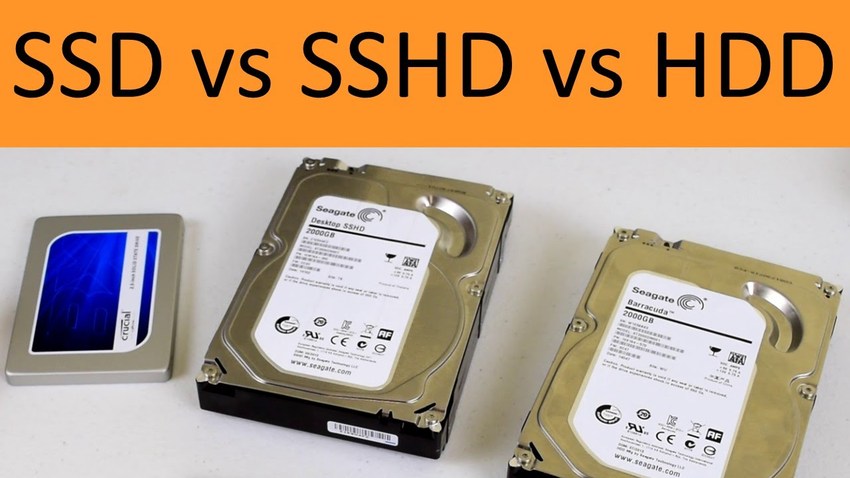 So you are in the middle of the computer store. You just complete buy all the stuff, but there is one that is missing. Ahh storage and then you go to nearby store and you are given multiple choice. HardDisk, SSD, or SSHD. 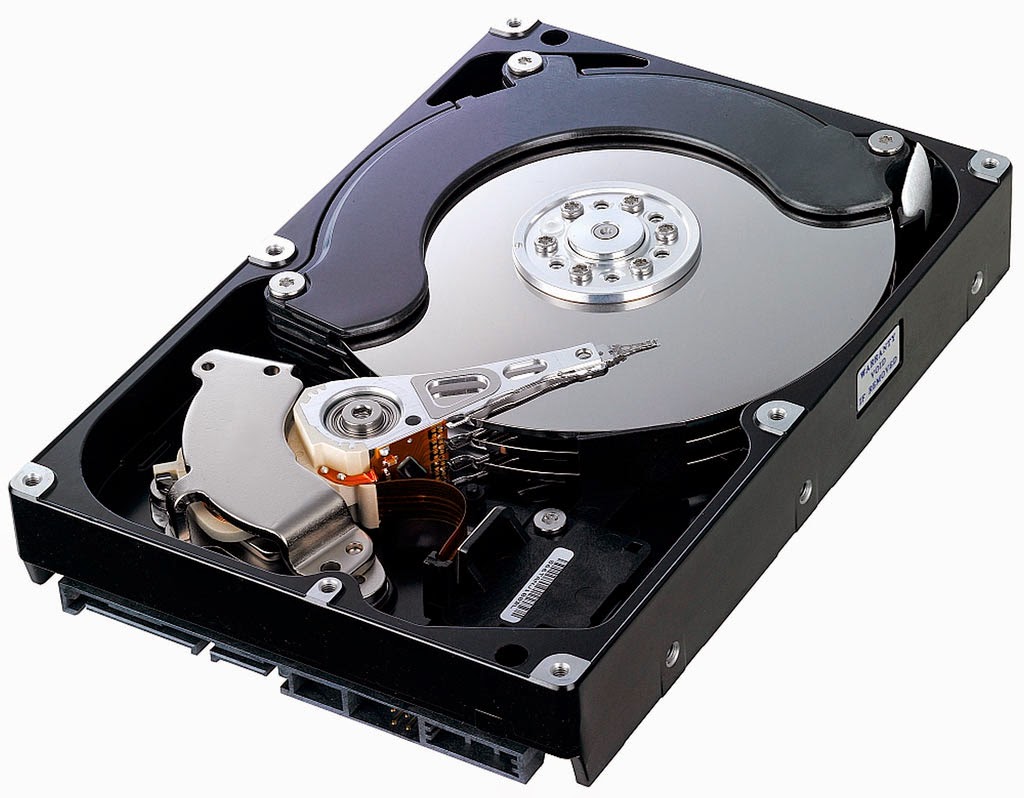 So as you know Hardisk is cheap and has bigger storage but it slow. Because is "HardDisk". the inside is really Hard spining Disk so, that will break more quickly than say SSD. but that cheap with big storage what could go wrong ?(you may ask). Not like SSD the bigger the Hardisk is the more and more slow it is. 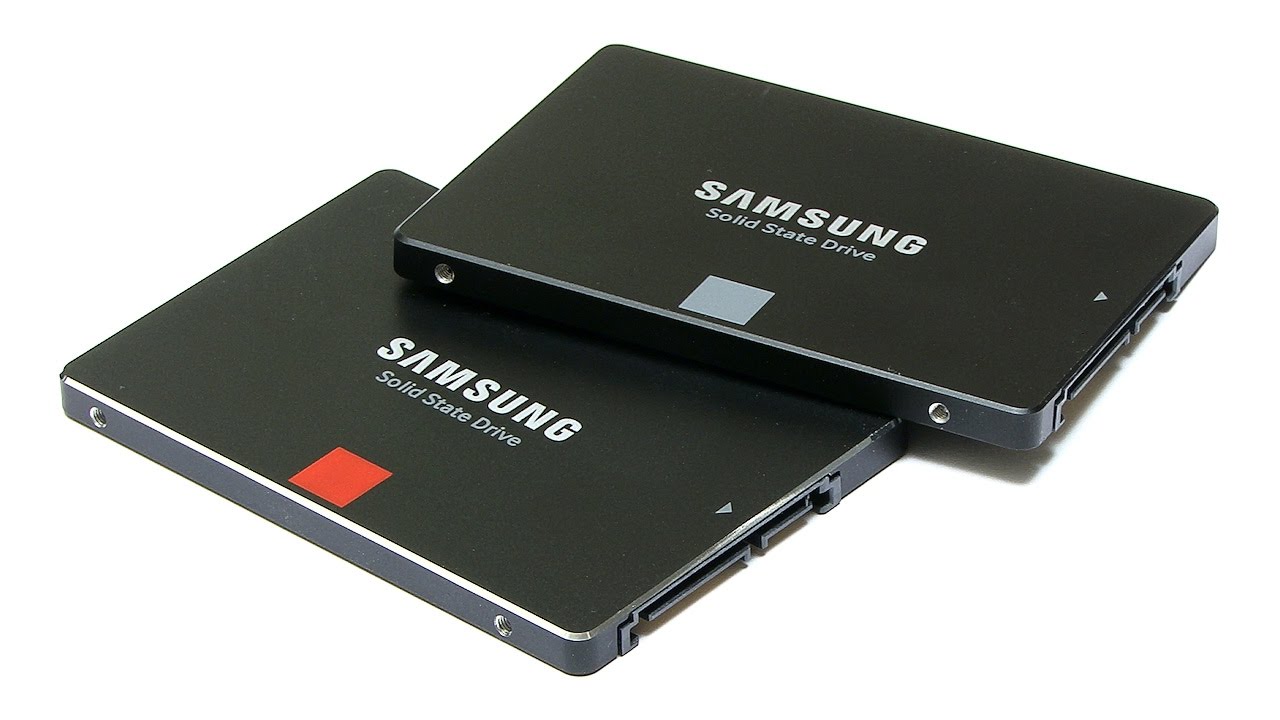 the opposite of the Hardisk we got the SSD, it fast, it more durable. And sure it more expensive. But get this not like Hardisk, if you buy more larger Capacity (SSD) the more speed that you get from it. But its obviously so much money.

So you just get more confuse what you should pick then. Dont worry because SSHD is here. Maybe some you guys know. But that not fast as SSD !. You dumb, but it not as expensive as the SSD but faster than the Plain'O Hardisk.

So why SSHD call "Hybrid", Because you get both the spining disk like on the Hardisk and Some green and black thing that you find on SSD. Although you might find SSHD more like Hardisk but more Thicc. but inside a special controller that menage both Nan-Flash and Magnatic Disk so that appears as one drive to your Operating system rather than two space your hardisk and SSD.

The Firmware is in charge of determining what data will be store on the SSD for quicker Access or instead go to Hardisk. Over time the driver is actually learn what file is access more frequently and will automaticly place into SSD no input from the user whatsoever.

of course SSHD still have some kind of limitation, Flash memory(SSD) Capacity is usually quite small. Around 64 GB to 128 GB. but it still more cheap than straight up SSD. 2 TB of SSHD is $ 99.99 USD (according to Amazon)

SSHD wont give you performace boost from flash storage right of the back. because the Firmware need time to learn what data that you often open for quick access and you manually cannot place specific thing that go to flash drive.

But still it less expensive than SSD and more fast than hardisk.

I hope you enjoy and stay tune ! 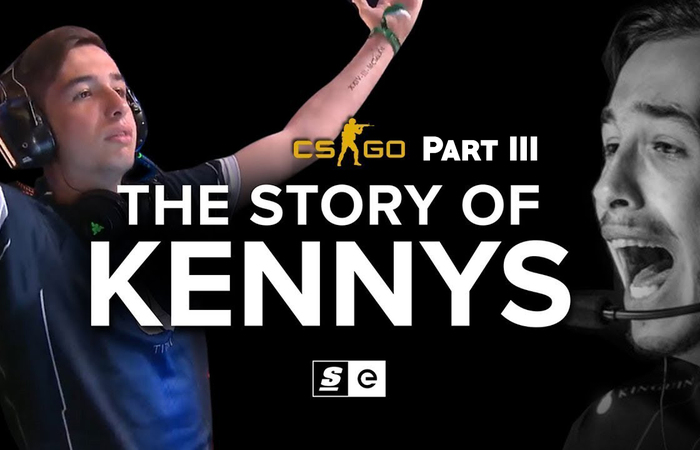 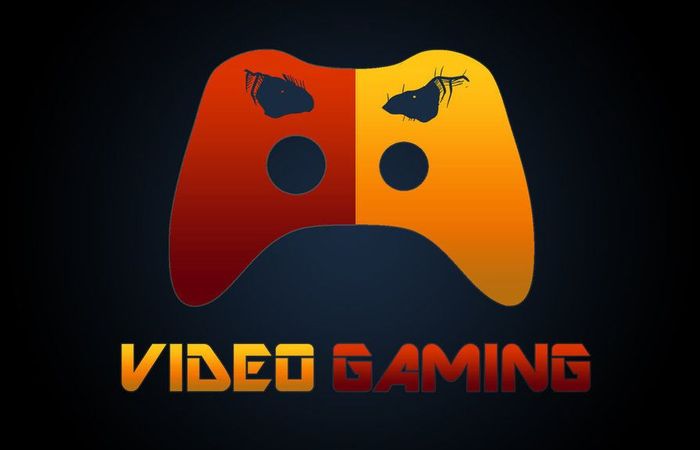 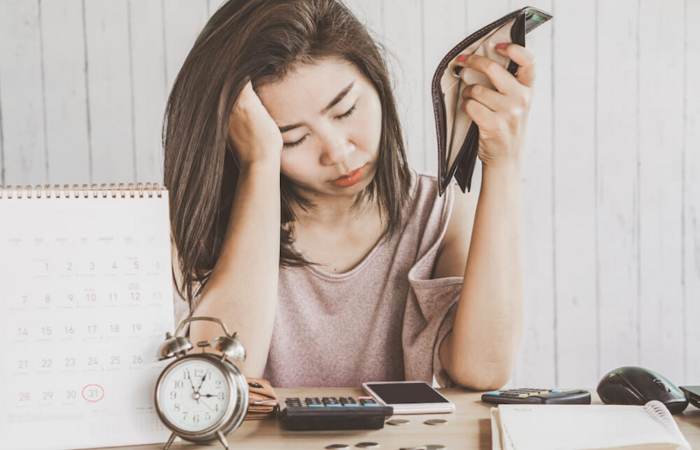 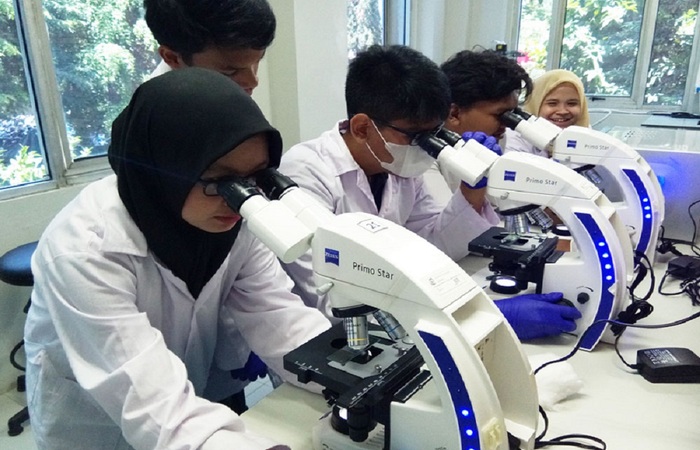 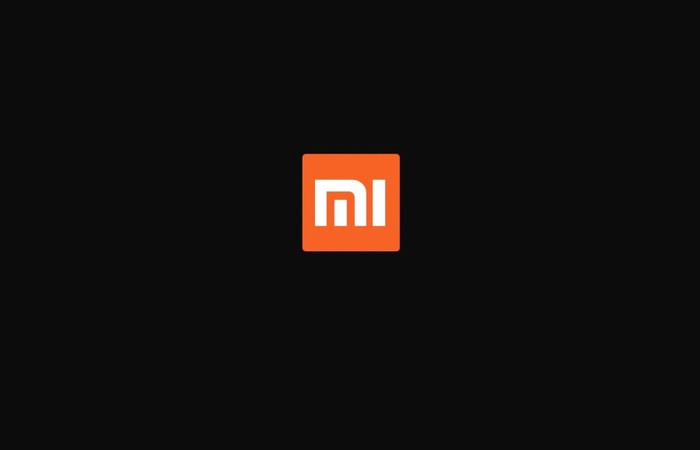 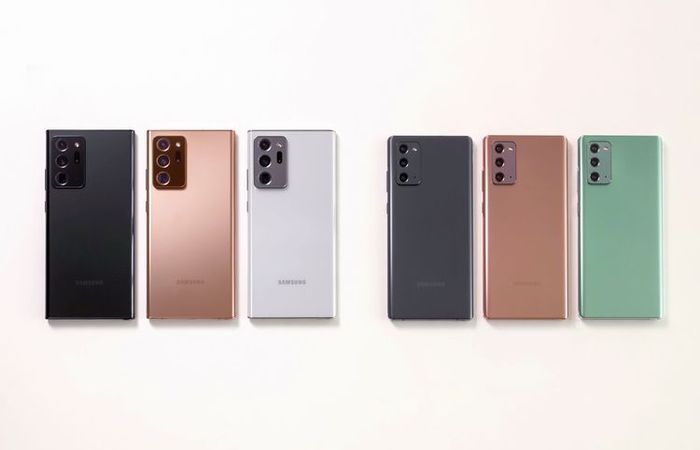 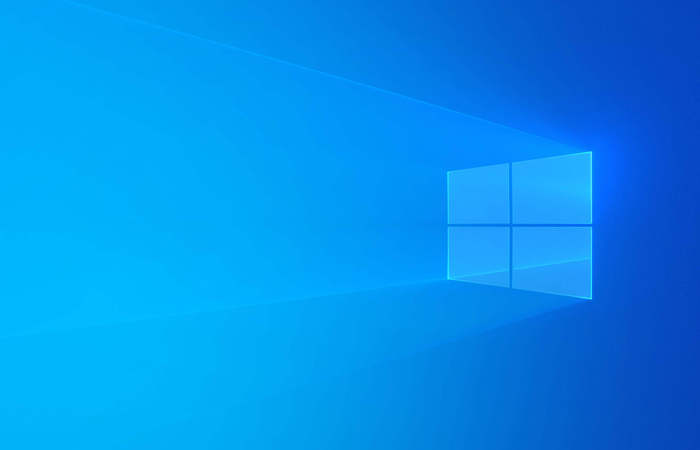