by Dwisesha Bagas 27 May 2019 16:25 4494 Hits 0 Comments Approved by Plimbi
Short URL
Kenny and the team attended both insomnia 45 and 46 for CS:Source, Taking home the first place prize at both events. But challange loomed on the horizon:"The impending release of CounterStrike:Global Offensive". Source have been a game that Kenny had built his young career in and move to Global Offensive was anything but easy.

The game early reception was mixed and for compertitive players both from source and 1.6, it felt different and there was a lot to learn and not a lot of time to learn it. 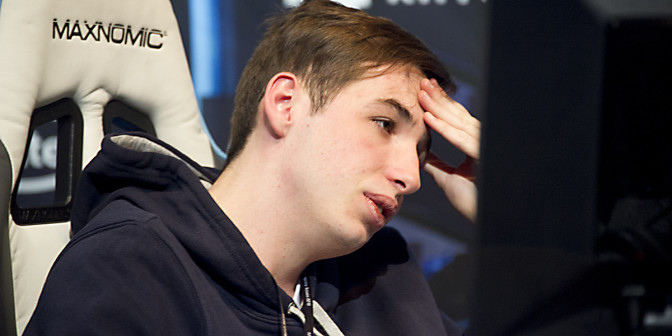 Almost immedietly after Global Offensive release, the team headed to DreamHack Valencia 2012. Once he got to LAN though Kenny found his groove making some great plays with the mighty AWP' newest incranation. Still, it wasn't enough to take the first place.

VeryGames, considered by many to be the strongest Source team in the world at the time, was upended by NIP (Ninjas In Pyjamas), who had been previously playing CS 1.6.

A new Rivalry was born from the convergence of both scene in CS:GO, and VG inability to beat NIP over the following months would become a source of frustation from the team.

VeryGames  did eventually start to catch up to NIP, But a victory againts them remained elusive. But for kenny the rivalry was put on hold in the wake of the ESEA season 13 LAN finals. A disapointing third-place finish after loss to Quantic Gaming meant that wasn't VG playing NIP in the finals. 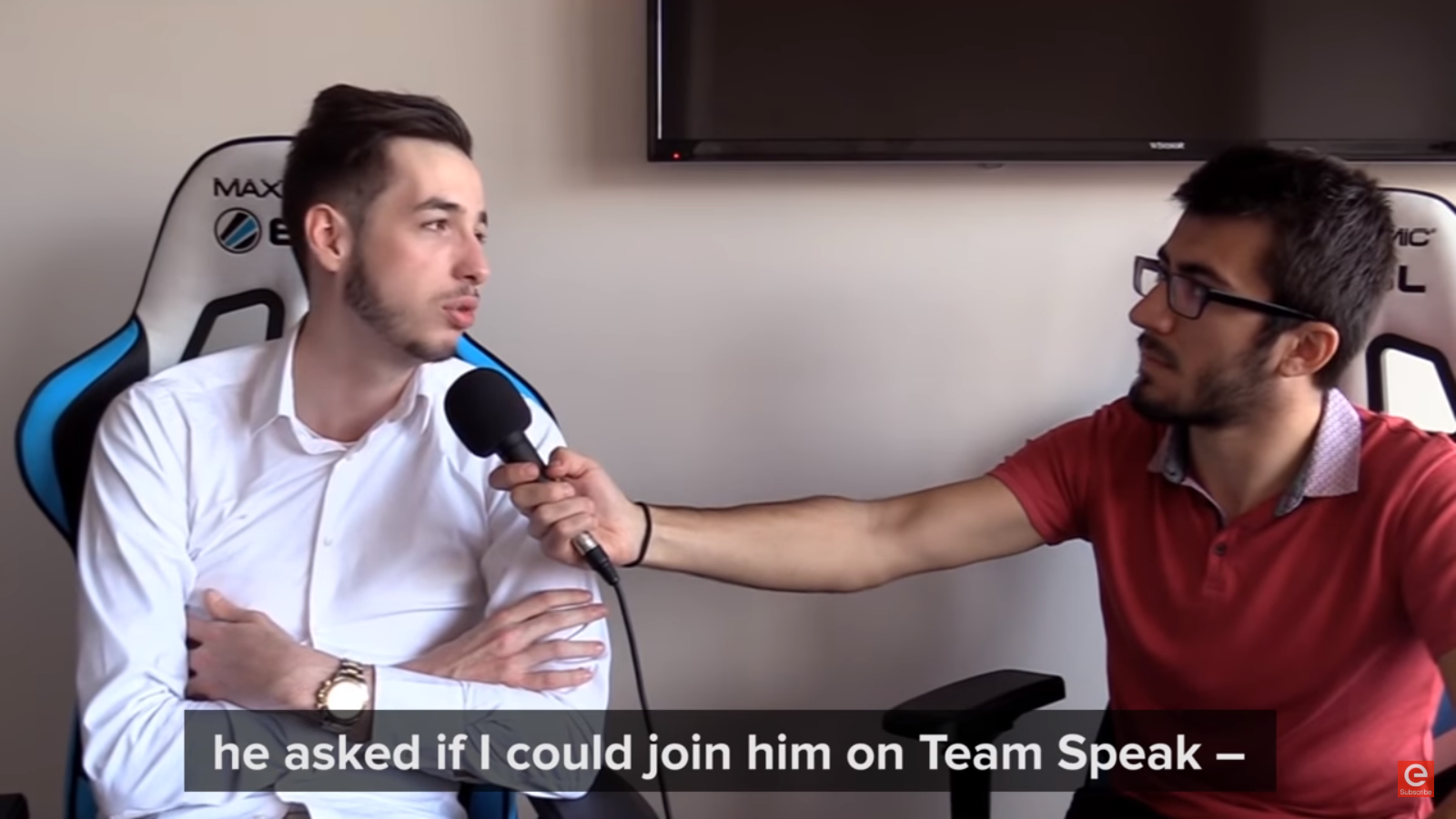 The 'kick' happend when i comming home. i got a call from jerome(menager), and he asked if i could join him on team speak like, 'we need to talk'  and i said 'yes, of course'. But, I knew what was going to happen.

days after being kick, the young AWP'er was recruited by LDLC. The team had been formed from the ashes of Team eXtensive previous roster, so Kenny was familiar with many of his new teammates. while kenny time with LDLC would end up being short it was here that he would finally conquer one of the biggest demons, NIP.

Kenny inexperience led to some more troubles. He and team were upset by epsilon at DreamHack sumer 2013. it marked another diasapointing third place exit for Kenny. Crack was beginning to form within the squad and soon after Kenny and apEX were released from LDLC. following a brieft stint with 'We got game' Kenny would eventually join up with Recursive. Prior to DreamHack Winter, His former teammates apEX approached him, asking if there was an opening on the roster. Kenny didn't want to change a player before a tournament begins, offering instead to rebuild LDLC after the event.

But kenny ultimately be left out of that roster and posted an angry statement that criticized both apEX and other team members that had turned their backs on him. it was a moment where Kenny emotions got better of him and the one that he would later regret. 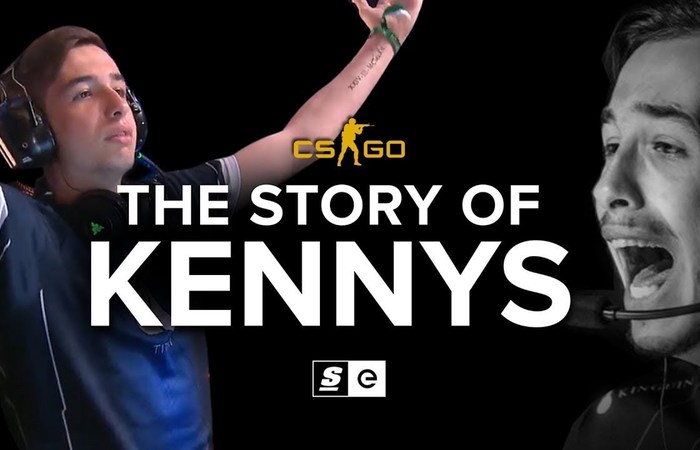 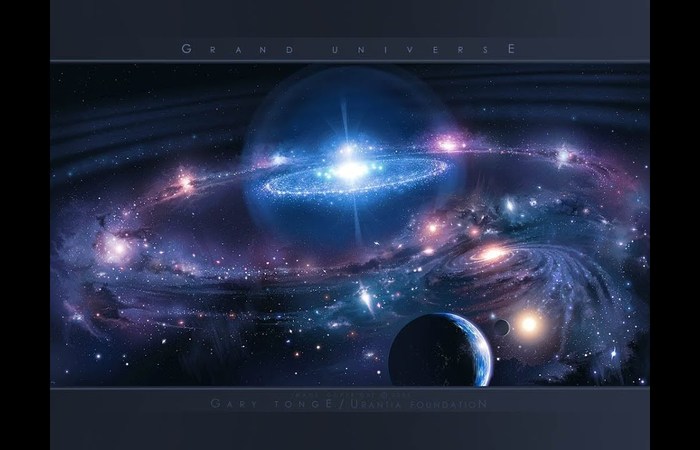 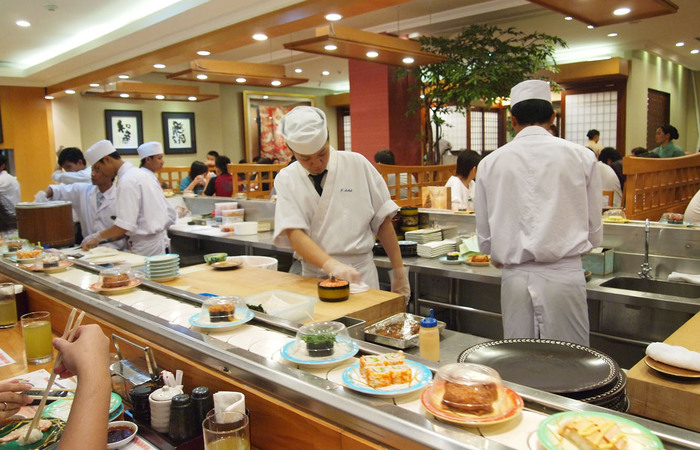 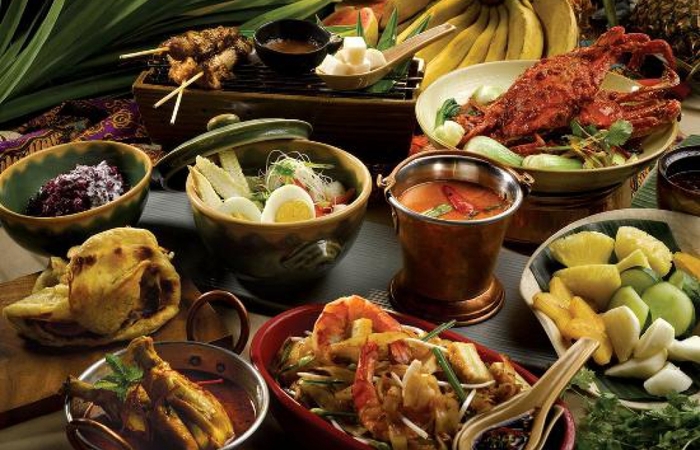 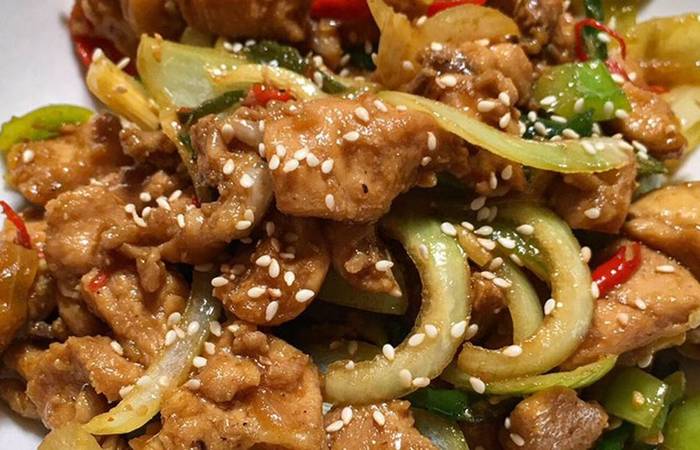 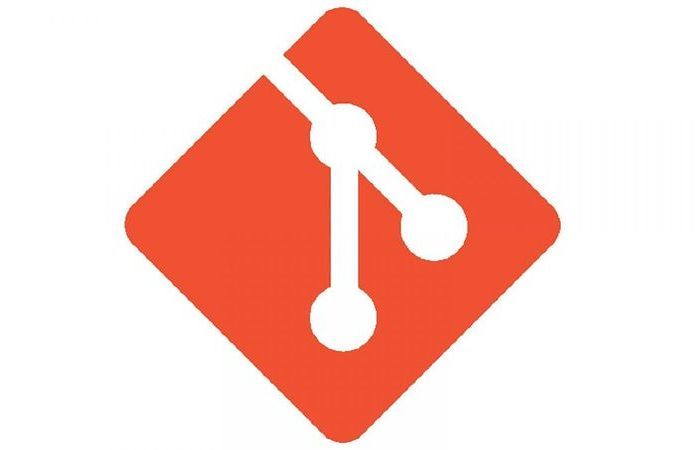 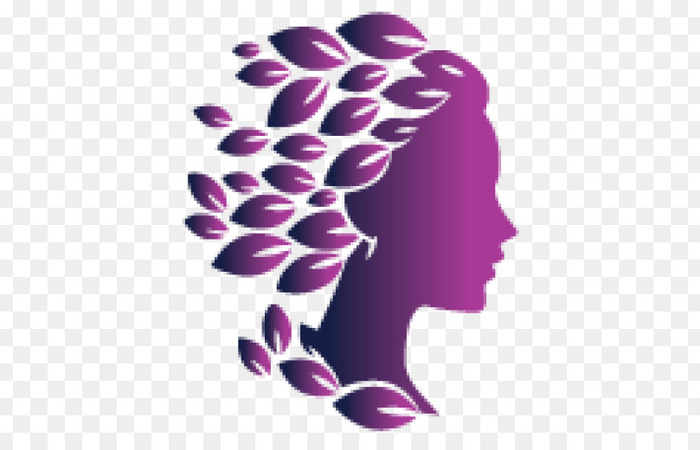